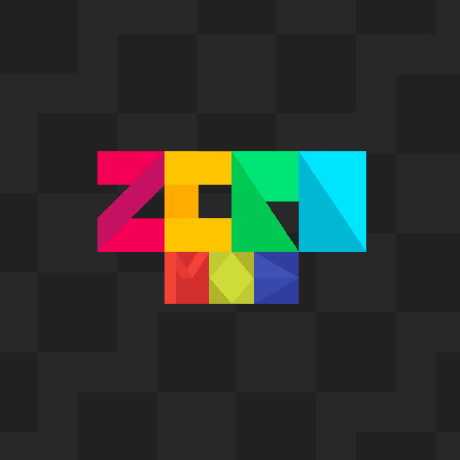 While compose is concentrated on a UI Toolkit for Android, there was a mysterious commit in AOSP gerrit , mentioned “Desktop UI work - basic infra.” This creates a lot of attention among developers, since this is one the most popular feature for mobile developers, which is Multi Platform, writing the code once and run it everywhere. Flutter was launched in May 2017, which is one of the modern framework that supports Multi Platform.

So I was interested to experiment this commit made in AOSP gerrit, which includes sample for running desktop app via Compose. Compose was developed as part of framework/base repo in the gerrit.

compose-desktop is backed up by skia.

Skia is an open source 2D graphics library which provides common APIs that work across a variety of hardware and software platforms. It serves as the graphics engine for Google Chrome and Chrome OS, Android, Flutter, Mozilla Firefox and Firefox OS, and many other products.

The problem was skija currently supports only MacOS. Since I don’t have a machine running MacOS, this experiment was on hold for some time. Later on June 27th jetbrains released a new library skiko, which provides KMP(KotlinMultiPlatform) support for skija.

So with a little hack (Using skiko lib instead of skija) , I was able to run the compose-desktop samples, and below is screencast of it,

Control android device over adb Required tools ADB Android Debug Bridge (adb) is a versatile command-line tool that lets you communicate with a device. The adb command facilitates a variety of d...

Personal computing became viral when Xerox invented GUI(Graphical User Interface) (Yes not Apple or Microsoft) with their Xerox Alto, which is also the first modern computer to utilise a mouse and ...